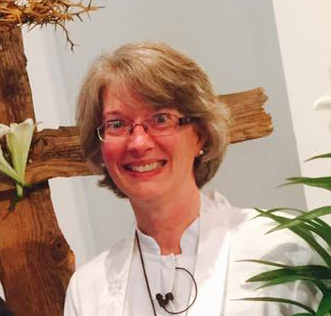 Rev. Judy Worthington has been a pastor in The United Methodist Church since 2004, serving at Stokesland UMC in Danville, Washington Street UMC in Alexandria, the Bethel – Belle Haven Charge, and most recently at Franktown UMC on the Eastern Shore of Virginia. Pastor Judy also served as Chaplain for Hospice of the Eastern Shore […] 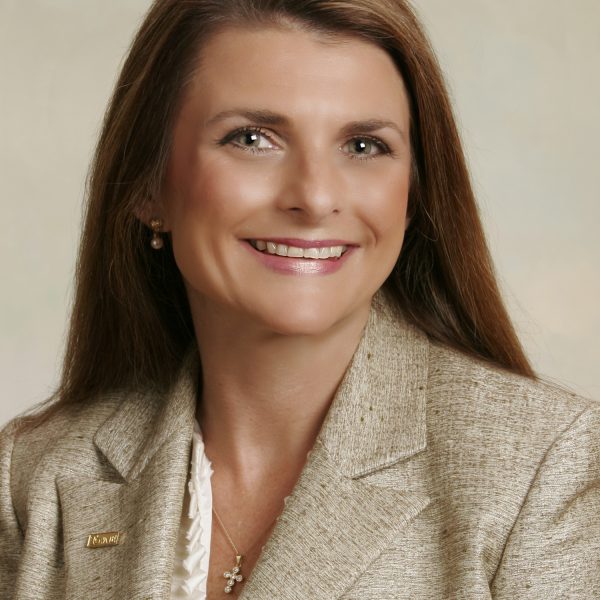 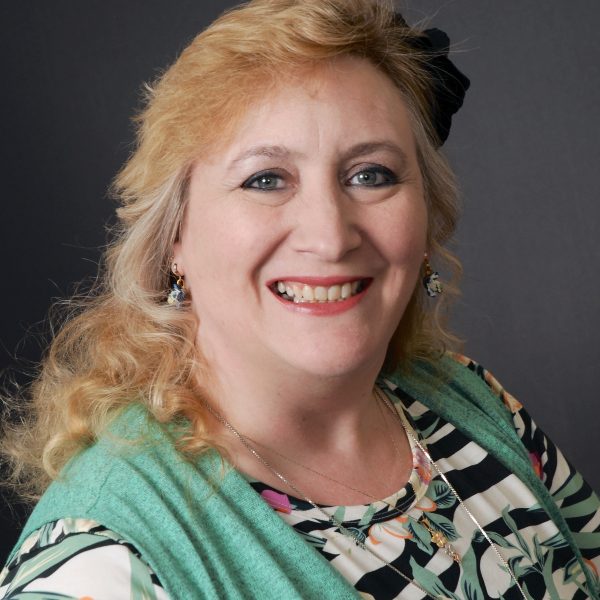 Zena joined Warwick Memorial on May 14, 2013.  She joins our staff with over 20 years of administrative experience including a year at the College of William and Mary, 10 years with a Williamsburg attorney and 11 years with United Way of Greater Williamsburg.  Zena was born in England and moved to America when she […] 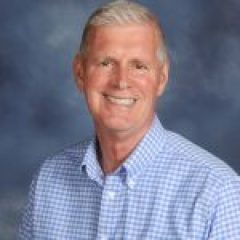 Jim graduated from Great Bridge H. S. in 1969. He then served in the Air Force for four years. Following his time in the military, Jim worked at Rock Church in Virginia Beach as the school cook. From there he worked as youth director in Germany for two years. After returning to the states, Jim […]

Page has served as Director of Music Ministries and organist at Warwick Memorial United Methodist Church since the fall of 1972.  She is the director of two adult choirs, two children’s choirs, one youth choir, and three handbell choirs. Page holds a Bachelor of Music degree from Greensboro College in Greensboro, North Carolina, where she […] 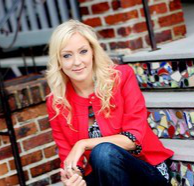 Kerri Hardwick grew up being immersed in music. She went to Virginia Wesleyan College and graduated with a BA in Music. She has worked in various ministry setting including serving St. Paul’s UMC in Chesapeake, Virginia as their Minister of Music, and most recently as a music teacher at Christ the King School in Norfolk, […]